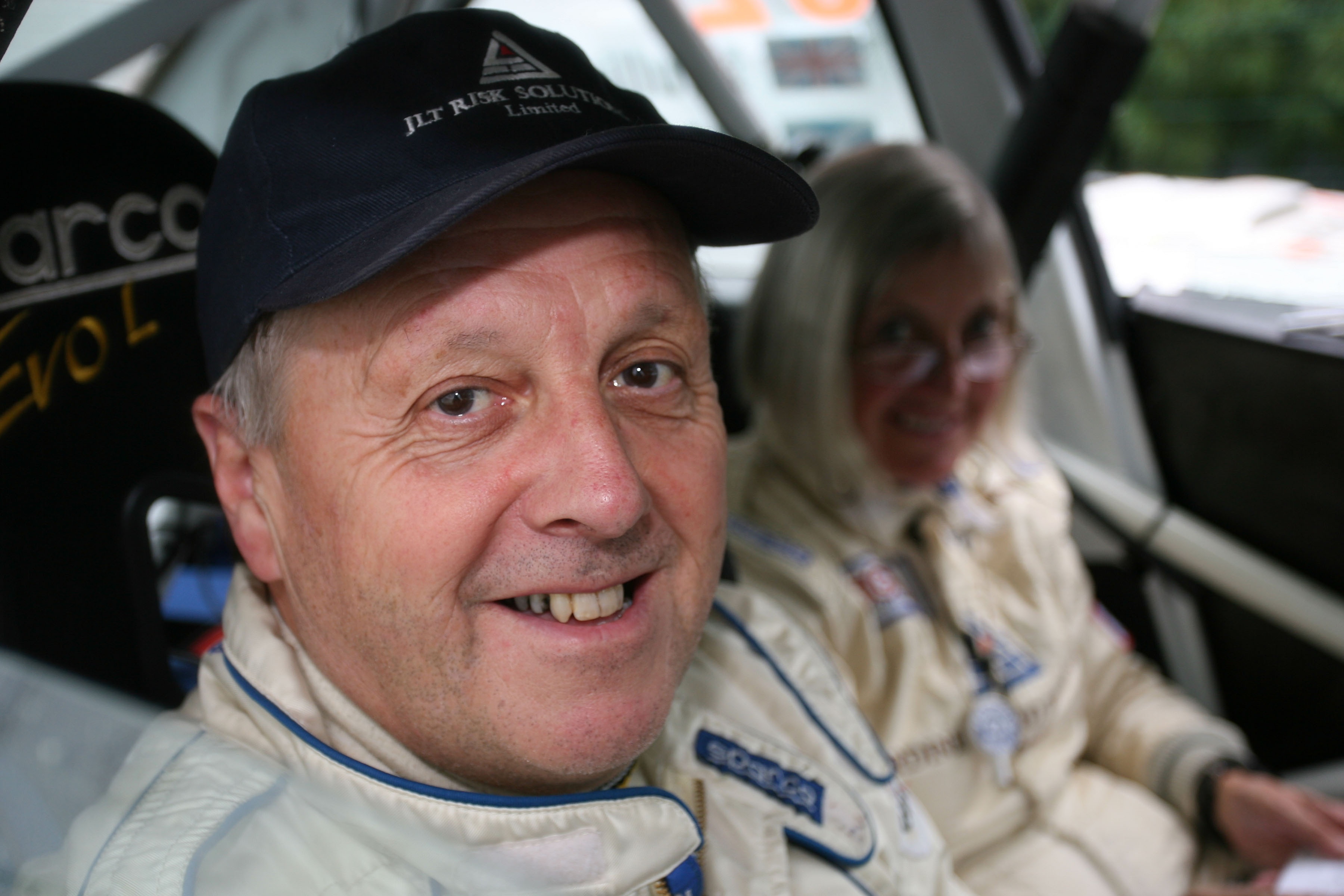 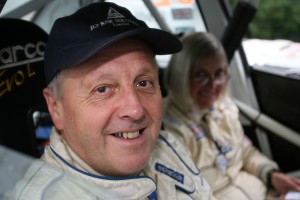 The most famous name in Scottish rallying will return to the Tunnock’s Mull Rally this weekend. Jimmy McRae will tackle the three-day event on the Inner Hebridean island for the first time in 40 years.
And the 70-year-old, five-times British rally champ will drive his Ford Escort MkI which has been lying in his Lanarkshire garage gathering dust over the past few years.
This is the 45th annual running of the Mull Rally and McRae is looking forward to testing himself on the closed-off public roads which form the 150-mile, three-day test on October 10-12.
And why is he returning? Partly to celebrate it’s 40 years since he started rallying; and partly because Aussie-based son, former British champ Alister, spotted his dad’s Escort in the garage.
“I always meant to return to do Mull, because we had such a fantastic time when we did it in ’74,” McRae explained.
“The decision to return this year came after we’d had a few drinks when I was celebrating my 70th birthday last October. Alister had made a surprise visit, and he was looking at the car in the garage and asked, ‘when are you going to get that out again?’
“We thought, seeing as it’s 40 years since I last did Mull, in a MkI Escort, I’d dust her down, get her ready for action and head off to do Mull again.
“So Alister went off and phoned my old co-driver Ian Grindrod to see if he was free and wanted to do the rally. And here we are: all set to go.”
And of course, it’s Grindrod who is responsible for being the first man to label the Mull Rally as “the best rally in the world”: a sentiment very few would choose to contradict.
McRae and Grindrod of course, are a tried and tested double-act, winning three British Rally Championships together: McRae, of course, also bagged another two titles.
And life’s come a long way since McRae managed to talk his way into the ’74 Mull Rally.
“In 1974, Mull was part of the Scottish Championship,” he continued. “Originally I wasn’t going to do it, because I’d just started rallying, but one of the guys — Alan Arneil from Hamilton who had an entry — crashed his car the week before the event, and I asked the organisers if I could have his entry slot.
“Thankfully, even though the rally was fully subscribed, they said ‘aye, aye’, just come along and do the event.
“I went over, did the rally and finished eighth overall, first in class, in a Lotus-engined twin-carb MkI Escort.”
But he almost never even got off the start line.
“We actually had to borrow some tyres and wheels to do the rally,” McRae laughed. “Jim Peat had a 1600 Cortina, and we jacked his car up, put my knobblies on it and took his wheels and road tyres. Headed off to Mull and did the rally. Aye, those were the days.”
This year, once again he’ll drive a MkI Escort, but McRae’s is a full Historic-spec version fitted with a 2.0-litre BDA engine and a five-speed ZF gearbox.
Has he set himself any targets?
“Honestly? I’ve got no idea,” he admitted. “I’m looking forward to sitting in the car again with Ian. We’ll go and have a bit of fun.
“Having only done it the once, it’s a very specialised event now. A lot of the guys who do it every year will know exactly where they’re going: they’ll know all the bumps and dips and cambers.
“It would though be nice to win the Historics: but I don’t even know who else is competing in the Class. If some of the local guys do it, then we can forget about winning: we’ll have no chance.”
There’s no denying McRae’s MkI Escort will get huge support from the thousands of spectators who will watch the three-day rally. And for anyone thinking he’s just coming to make up the numbers, and have a quiet tootle round the island, they should think again. Just check out his performance on the Isle of Man last month.
“Aye, well I guess it went ok,” McRae admitted, in his usual, understated way. “We finished second in the post-Historics and fifth overall in the Historics. In the overall rally, we finished 10th. Not bad for an old man in an old Vauxhall.”