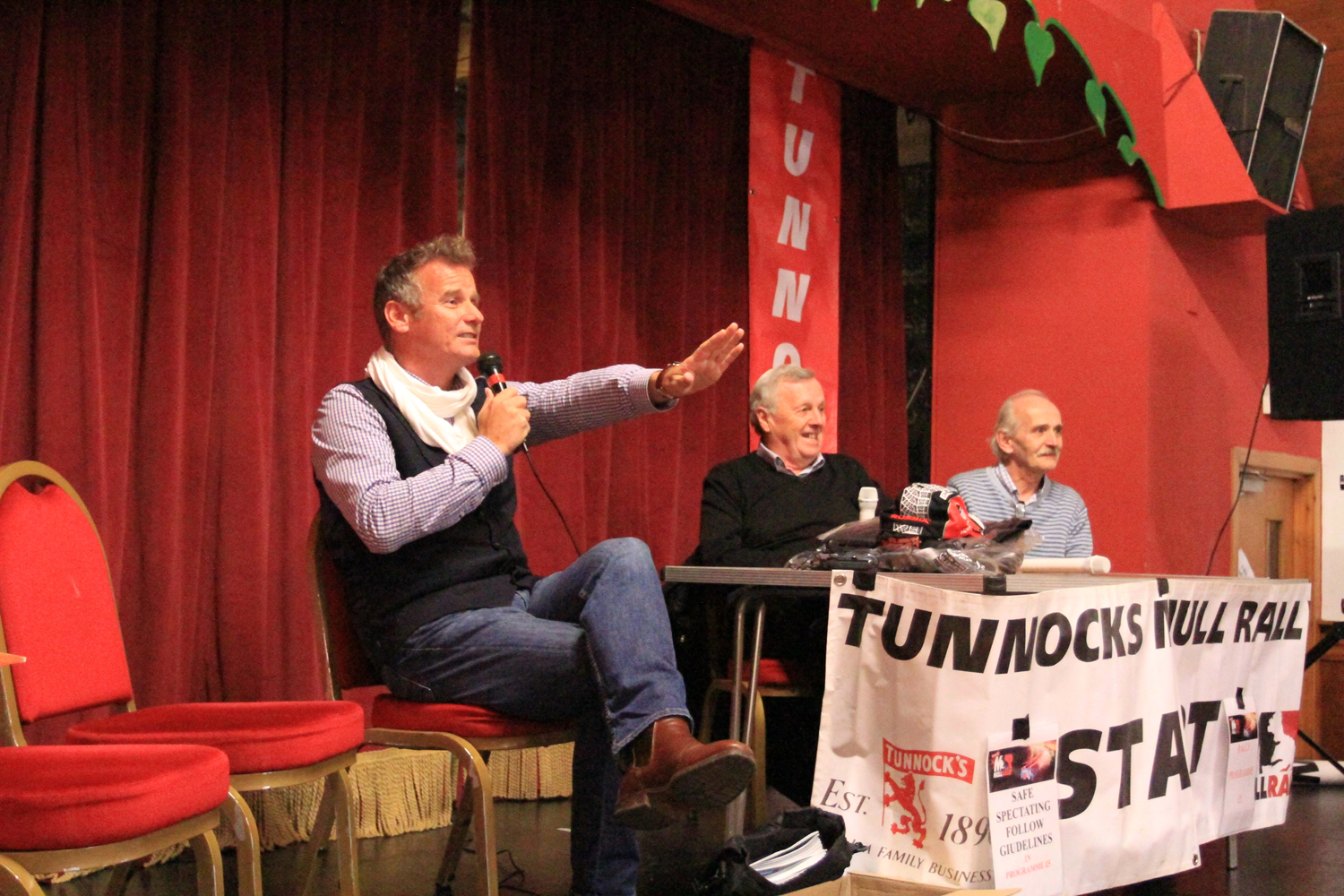 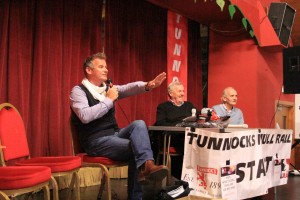 When was the last time that John Fife couldn’t host the pre-rally forum on the Thursday night? We can’t remember either. Unfortunately John was away at a new van launch with Mercedes Benz in Spain and couldn’t get to the island until the Friday lunchtime. It wasn’t even glorious weather – it rained.

The only person who could replace such a host could only be WRC Live’s, Colin Clark. 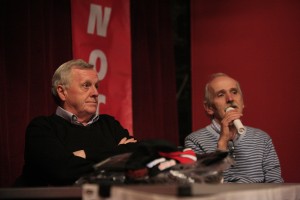 You can listen to the full Forum by downloading the recording here. Where else can you find out about why Ian Grindrod calls Mull ‘The Best Rally in the World’ and also get to hear Elfyn Evans sing the theme tune to ‘Balamory’? 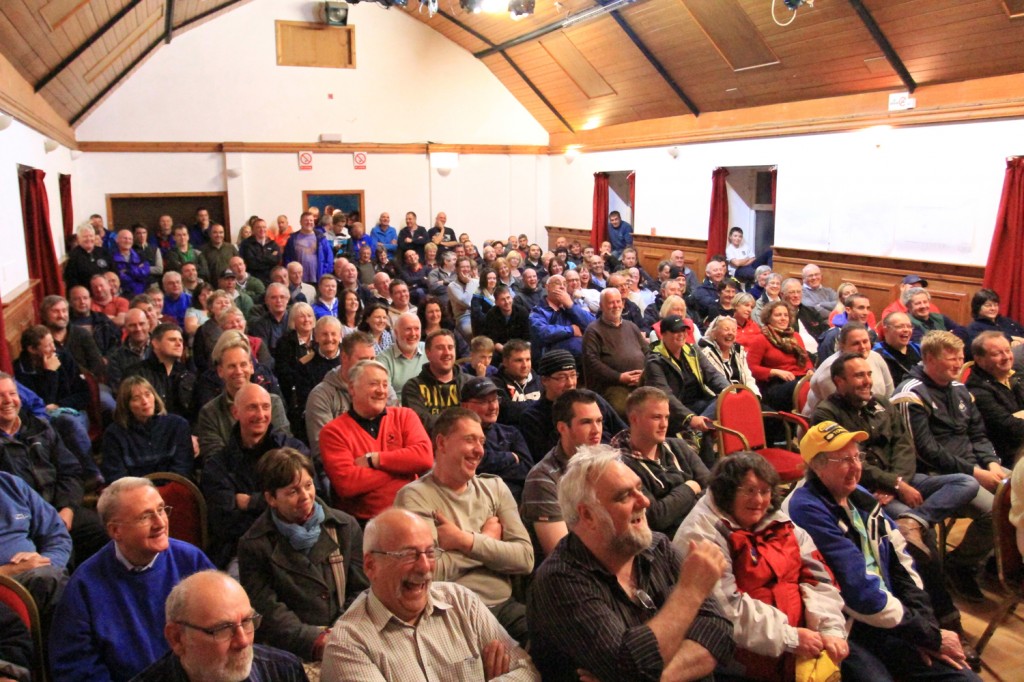