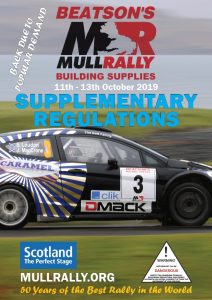 Full regulations for the 2019 Beatson’s Building Supplies Mull Rally are released today, and can be downloaded from the following link: 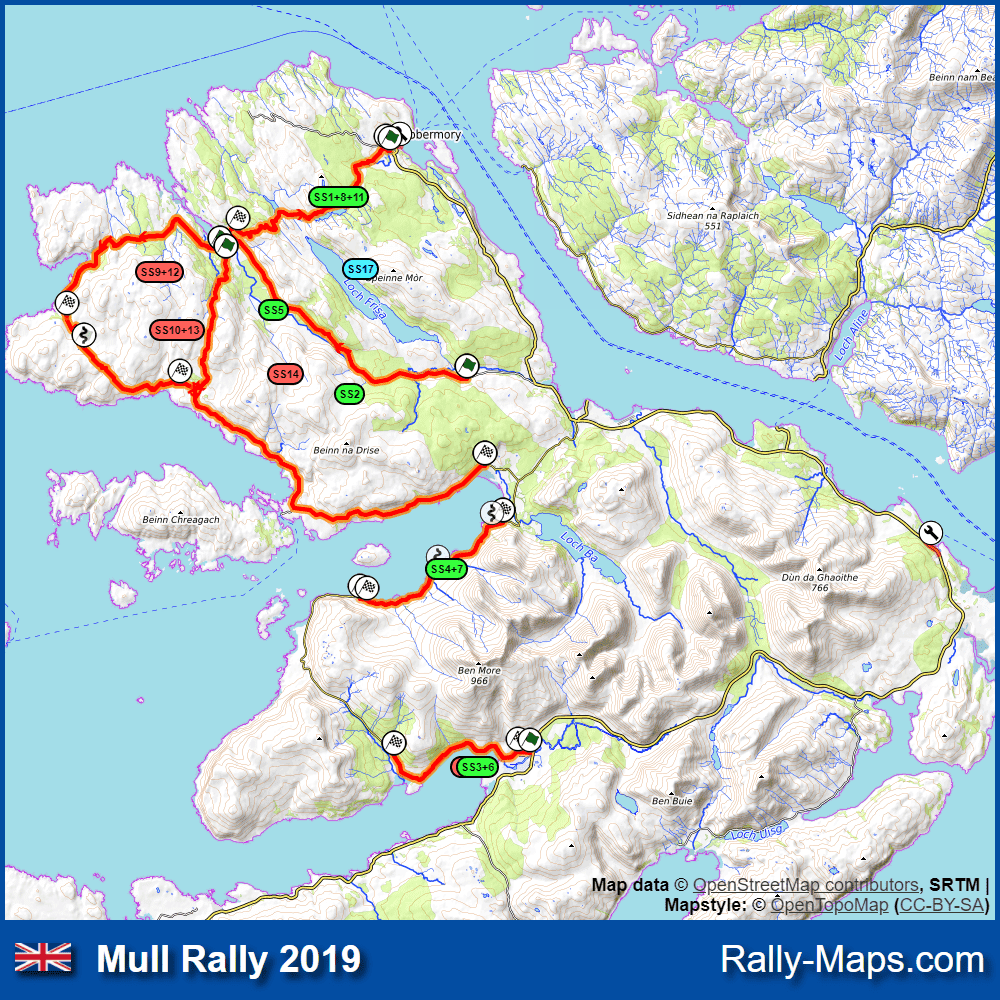 The Beatson’s Building Supplies Mull Rally is back

Replacing the 1990 Strathclyde Act means one thing: the Beatson’s Building Supplies Mull Rally is back.

The organisers of Britain’s first ever closed-road rally have been working behind the scenes in readiness for this news. Thanks to that diligence and determination, the route for Beatson’s Building Supplies Mull Rally (October 11-13) has already been approved by Police Scotland and Argyll & Bute Council.

Additional support for the rally has been applied for and granted by Event Scotland.

Friday October 11 this year marks the end of a 1,089-day wait* since John MacCrone and Stuart Loudon won the 2016 Beatson’s Building Supplies Mull Rally. Finally, the likes of MacCrone, Duffy and Harper and 147 other lucky crews get to pit themselves against the Hebridean island’s legendary Tarmac roads.

Clerk of the course, Andy Jardine said: “The island has missed the event over the last two years, but the sport has missed it as well. Mull is such a special rally for lots of people. Our thanks to everyone at Transport Scotland for pursing this legislation and for enabling the event to come back in time for the 50th anniversary.”

“We also have to express our thanks to Duncan Brown and the Saltire Rally club for all they have done on the Targa Rally and Gravel Sprint over the last two years to keep motorsport alive on this beautiful island.”

Jardine and the rest of the Beatson’s Building Supplies Mull Rally team have no intention of letting the golden anniversary of Britain’s foremost closed-road rally pass without celebration.

Further details of the route, entries, marshalling news and, of course, plans for a golden Beatson’s Building Supplies Mull Rally will be coming your way.

And relax… we’re back. See you on the island.

*Mull Rally organisers were forced to cancel the 2017 and 2018 events for insurance-related reasons. The new law has clarified the position and potential liability to the satisfaction of the Mull Rally team. 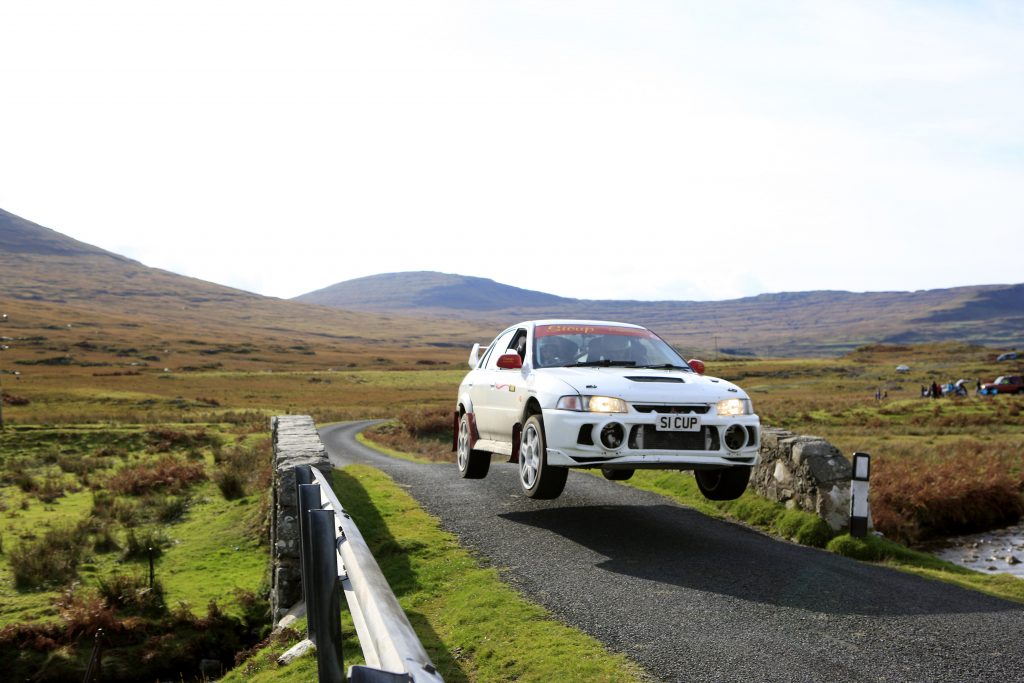 Mull Car Club have today issued the following statement regarding the Closed Road Public Consultation and it’s impact on the future of the Mull Rally: 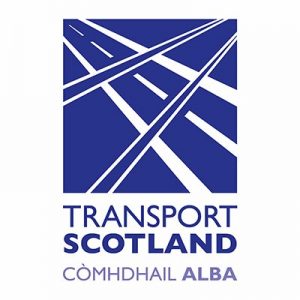 Transport Scotland has today launched a public consultation on proposals to enable motorsport on closed public roads. This is great news for motorsport in Scotland, and for the Mull Rally in particular.

If you are a Mull Rally competitor, volunteer, supporter or fan – or if you represent a business which has been affected by the loss of the rally – then please take this opportunity to respond positively, and help return our amazing event to the calendar.